A seasoned media practitioner with a demonstrated history of leading within the media landscape. Having spent more than 10 years practicing in the radio broadcasting space as a broadcaster, broadcasting coach and station manager for campus/community radio stations such as Kovsie FM, CUT FM and Motheo FM.

With a B.A. General degree from the University of the Free State, Nkokheli is committed towards creating platforms within the media landscape, having co-founded a pop-culture website publication called Central Vibe in 2014, which saw the rise of popular culture documentation in Central South Africa. He also co-founded a Non-profit Company, Sinako We Can Movement, with his wife – Advocate Sinako Lindazwe- with the sole purpose of disseminating career guidance information that is niche to the legal fraternity.

In 2019 the ‘Leader’, as he is affectionally known, co-founded Careers Magazine, a career development magazine that is distributed in 4000 stores within the SADC region. The youth-centred magazine is the fastest growing career guidance magazine in Southern Africa.

Continuing on his path of creating platforms for young creatives to express themselves within the media landscape, in 2021, Nkokheli produced a short-film called “Molamu: The Fighting Stick ” which aired on Mzansi Magic, DSTV channel 161. The premise of producing the film was to ensure representation of the Free State province on national television and providing young filmmakers and actors in the province an opportunity to express themselves creatively.

Nkokheli has a relentless ability to lead from the forefront, whilst understanding the importance of groundwork. He has impeccable work-ethic and continues to break barriers that impede growth prospects for aspirant media professionals. Identifying and cultivating potential is a fulfilling exercise for him. 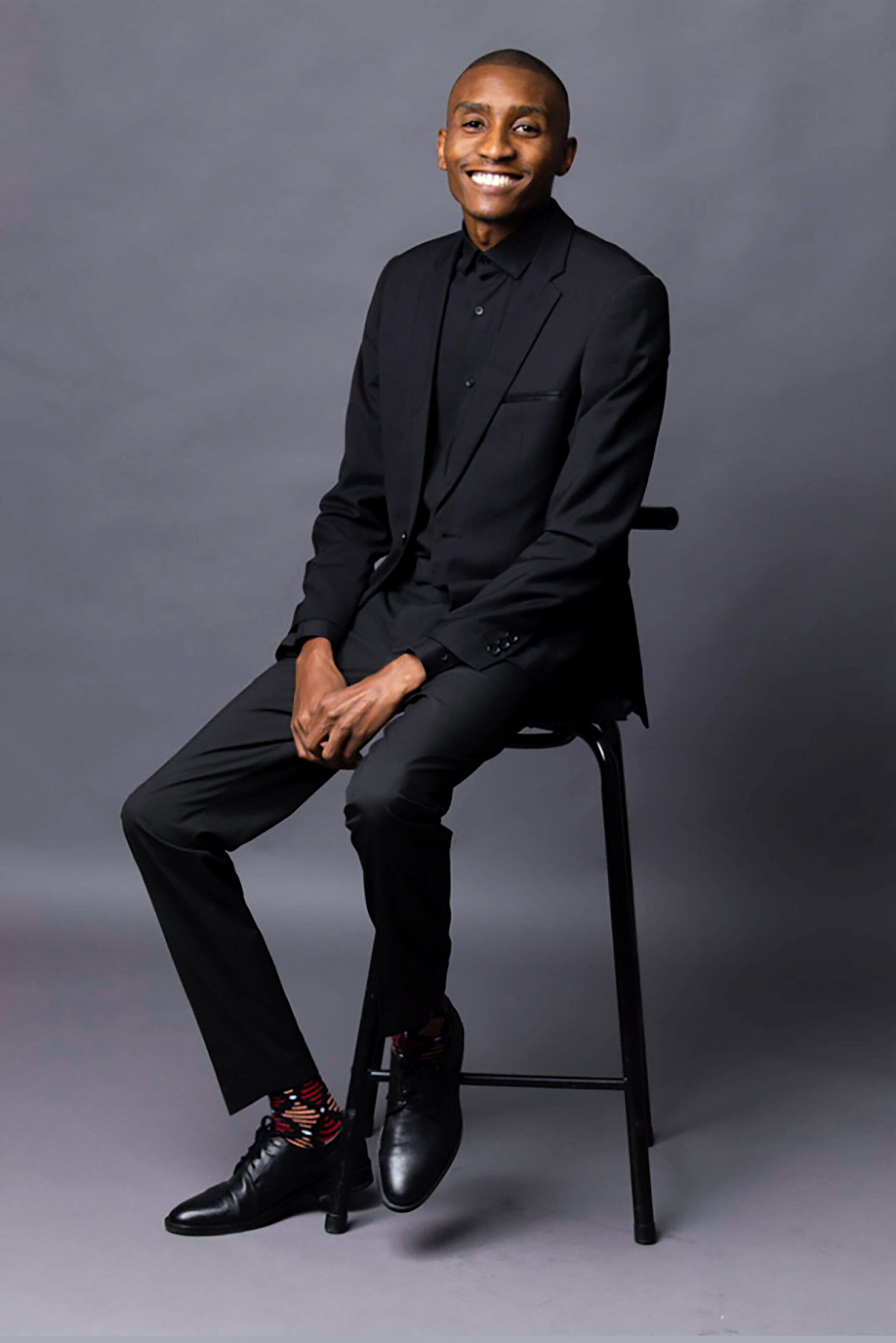