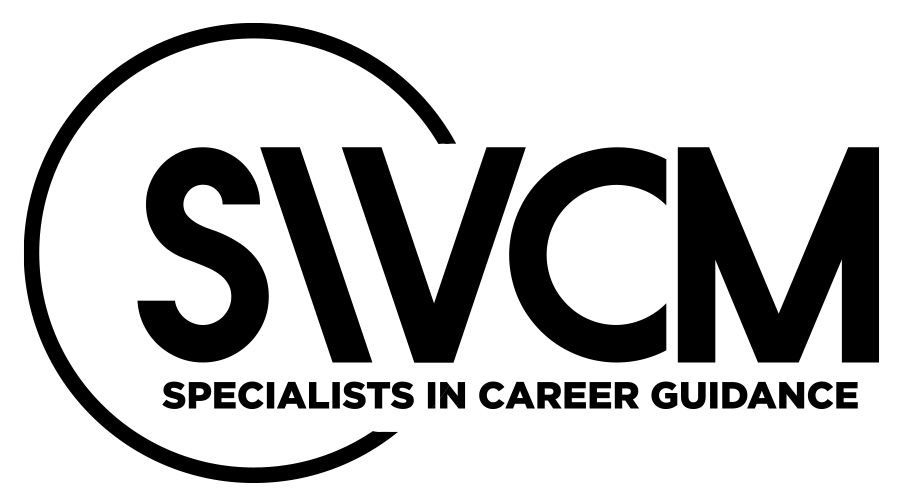 On the 6th of August 2022, I took it upon myself to research law opportunities available to me that I could partake in to further develop my legal skillsets. I came across the “Sinako We Can Movement” and discovered that they were having a colloquium. I was inspired by the panel on the advert and decided to reach out to the SWCM team to assist me with becoming a volunteer too. Honestly, I had my doubts about whether I would qualify. But to my pleasant surprise, I promptly received feedback notifying me that I had been elected to join the volunteering team for the colloquium.

The colloquium was an amazing experience. It was very insightful to listen to the stories of various women in the legal fraternity, discovering how they persevered through the challenges that they encountered. Listening to the speakers and the audience’s engagement in the question-and-answer session was equally as memorable. It made me realise that there is no easy road in life, nor is there any shortcut. Everyone’s journey is different but what matters is being true to yourself and not losing focus. My passion for law was reignited when I met Justice Tshiqi, an alpha female who was not afraid to share her journey. As an aspiring legal practitioner, I was motivated to keep working hard and never give up on myself. During times of adversity, I learned that I could rely on my passion to keep me going.

Thereafter, I was privileged to have the opportunity to shadow Advocate Sinako Lindazwe at the High Court of South Africa. This has been one of the most interesting job-shadowing experiences as I got to experience how a virtual court hearing is held and witness Adv. Sinako in action during a contract court hearing. Sitting in the high court, listening to different counsels appearing before the judge, truly fuelled my already burning passion for law. It reminded me of how much I looked up to the current Public Protector, Advocate Thuli Madonsela, as a young girl, and always dreamt of being an advocate one day. When I listened to Adv. Sinako appear in front of the judge and got an order granted, it felt like a surge of inspiration and encouragement had descended on my dream once more. Being at the Chambers, appearing virtually, and being at the High Court solidified my dream, transcending it straight into reality before my very eyes. I was convinced that this is the life I want for myself. Above all else, I aspired to be an Advocate.

I then started researching the different avenues I could follow in pursuing my journey in the legal fraternity. Further fortunes came during the attendance of the career workshop that was organised by the SWCM team. This informative session was what assisted me most with my research. I learned more about clerking at the Constitutional Court and it rapidly the path I desired to pursue after the completion of my Bachelor of Laws studies. I also learned about the role of an office manager of the Judge President – something that I had no prior knowledge of. The workshop was eye-opening overall, encouraging a broader view of the legal fraternity and the plethora of avenues one can pursue within it.

Having had an interest in clerking at the Constitutional Court, I was fortunate to attend a tour of the Constitutional Court’s chambers. While learning about the court’s history was particularly intriguing, the mantra “Justice under the tree” caught my attention the most and will forever resonate with me. Sitting at the Constitutional Court gave me a sense of belonging and I could vividly picture myself clerking for a Justice soon. I greatly appreciate the programs that SWCM has offered its mentees this year, not only for the exposure they provided but also for making tangible and memorable experiences of what was once only perceived as dreams.